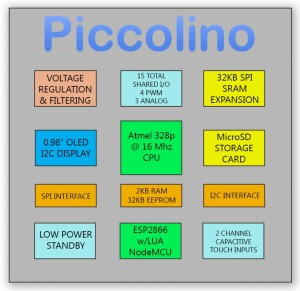 This getting started guide will be based around the official Arduino IDE, but most steps will be similar in other IDE’s. END_OF_DOCUMENT_TOKEN_TO_BE_REPLACED